Join one of the elite club volleyball programs in Arizona!
KCVA is made up of players of ages 10-18 years, forming both regional and national teams.

KCVA has been a volleyball club for 8 years.

September started off her high school coaching career at NFL Y.E.T. Academy winning a CAA State Championship in 2010. In 2013 she started coaching at St. Mary’s Catholic HS and has been the Head Coach for the past 7 seasons. Last year she was named the 4A Skyline Region Coach of the Year and her team made it to the 4A Quarterfinals. 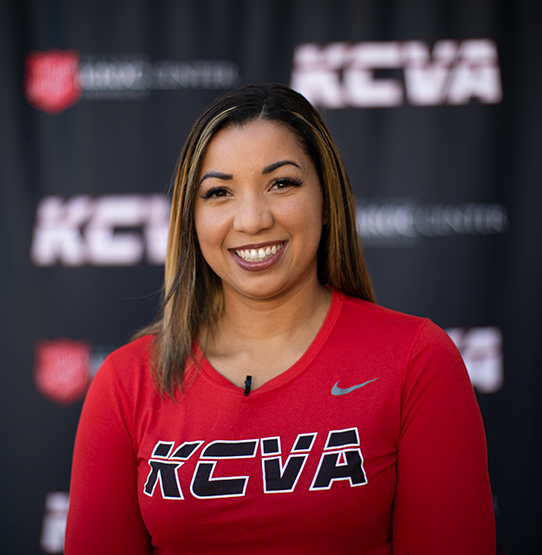 We're here to help! Contact our helpful and caring staff today and we will be happy to help you with whatever you need. We also welcome any feedback you have that to help us keep evolving to better serve you.

Call Us Email Us